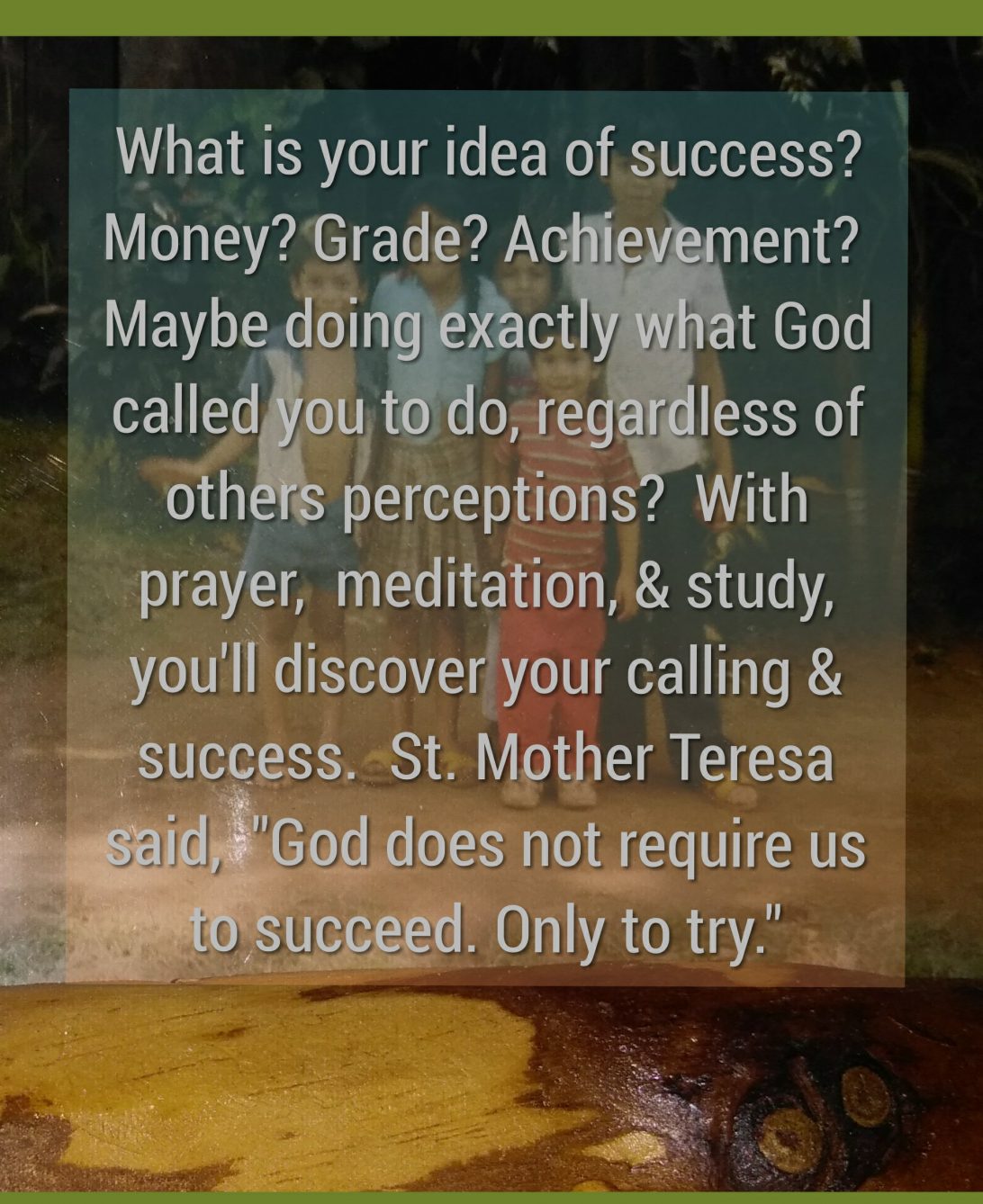 Hey check out this video I made with Quik: https://quik.gopro.com/v/czg2h1Wz18/

I was walking across the University of Missouri in Columbia`s campus and getting close to their student union. I was thinking of my own mortality because I was headed to Managua, Nicaragua, with Franciscan Mission Service in 1989. It was a mission…like a mission trip. Unknown to me their Civil War was winding to an end. I arrived on January 1st, 1990, which was the very day Violeta de Camorro unseated the Sandinista, Daniel Ortega, and took office as President of Nicaragua. Essentially, this was a sign of peace.
However I was aware of how in El Salvador Bishop Oscar Romero with several nuns and lay women had been murdered during Mass. I was considering my own mortality simply because it seemed plausible, and could be seen as coming close to a martyrdom. I lit a cigarette and strolled along with this morbid thought in my brain.
I was approximately 25 feet from the doors of the Student Union and I was starting at the concrete in front of me when I saw my name painted in white. I raised my eyes to take in all of this graffiti and read, “The Death of Ted”, which was underneath a white outline of a human figure. It was sort of like a police outlining around a dead body at a crime scene. His right hand was raised over his head with a single white line over it.
From there I looked at the cigarette in my right hand and looked up to the sun, and prayed, “What am I gonna get a poisonous cigarette? Okay, I’ll try quit.”